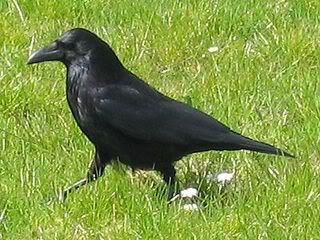 I came across these inspirational quotes and tips for resolving conflict on the LeadersInstitute.com and thought I’d share them here:

1. Be proactive instead of reactive.

2. Be slow to anger – especially over petty issues.

Anger is always more harmful than the insult that caused it.
Chinese Proverb

3. Instead of telling people they are wrong, point out mistakes indirectly.

A person convinced against his will is of the same opinion still.
Samuel Butler

4. Look for some type of common ground as soon as possible.

A compromise is the art of dividing a cake in such a way that everyone believes he has the biggest piece.
Ludwig Erhard

5. If you find that you are in the wrong, admit it.

It’s easier to eat crow while it is still warm.
Dan Heist

6. Admit one of your own poor decisions before pointing out a similar error by others.

A man should never be ashamed to own he has been in the wrong, which is but saying… that he is wiser today than he was yesterday.
Alexander Pope, from Miscellanies by Jonathan Swift

Never does the human soul appear so strong as when it forgoes revenge, and dares forgive an injury.
E.H. Chapin

I particularly like #6… and #2. What about you? What are your favourite quotes about conflict resolution? We’d love you to share them via the Comments box below. 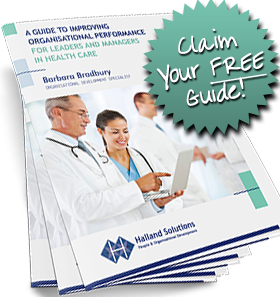 A Guide To Improving Organisational Performance

For Leaders & Managers In Healthcare